A Modern Portrayal of Zwingli 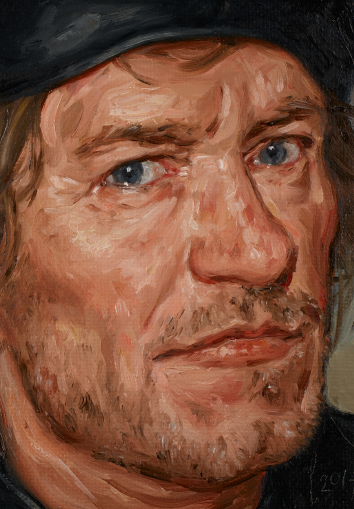 Politicians and the Past

Politicians- if you wore blackface or a klan outfit in your past why not just admit it now before someone finds a picture, ask forgiveness, tell people you’ve changed and you renounce that racist past, and move on. People are pretty forgiving, unless you lie and pretend to be something you aren’t.  And then, if they think you have been deceptive, they will roast you alive.

Is a scam.  Insurance execs are greed driven subhuman filth.  Insurance lobbyists are scum.  And the Congressmen owned by them are instruments of evil.

Insurance company greed makes healthcare impossible and people are dying because of it.

Insurance company actions are criminal.  And murderous.  And no Executive or lobbyist or Congressman entangled in the insurance industry deserves to breath free air.  Because they are murderers.

Every one of them deserves eternal hellfire.

Be sure to read this neat little booklet.  Via Refo500.  And even if you don’t read German, give it a look.  The illustrations are glorious. 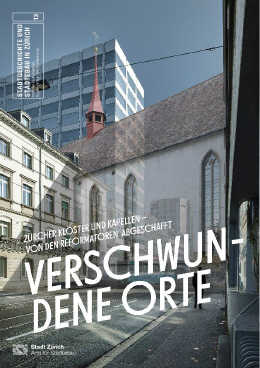 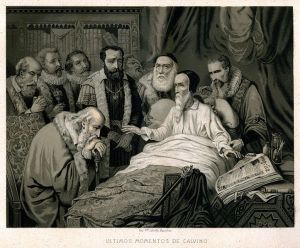 From the time of his prolonged illness in the autumn and winter of 1558–59, Calvin’s health, never vigorous at best, and long undermined by overwork, anxiety and want of exercise, was evidently gravely impaired. That illness left its mark in a lameness that at times involved distress; and a yet more serious sequence was manifest in pulmonary hemorrhages. The severe indigestion from which he had suffered since the days when he was an unsparing student at Paris and Orléans now increased so as to compel the rigidly abstemious diet, the long hours on the bed, and the semi-invalid life of which some account has been given.

His old enemy, protracted headaches, doubtless the result of his digestive weakness, often attacked him. By 1563, Calvin’s feeble frame was rapidly breaking. In the autumn he was for two months confined to the house. His indigestion was now marked by severe attacks of colic. He suffered from renal calculus and gout; and other distressing symptoms appeared.

He still laboured at his books and correspondence, he still preached and lectured; but with increasing difficulty. The brave spirit was master of the feeble body and he was carried to the familiar pulpit in a chair, when no longer able to walk. But a shortness of breath that seemed to his contemporaries an indication of advancing pulmonary tuberculosis was now manifest. On February 2, 1564, he lectured for the last time in the Academy; four days later he preached his last sermon.*